IT and Standardisation Specialist and Head of IT Department

Kjara graduated from the Faculty of Mathematics in Belgrade, Department of Numerical Mathematics and Optimisation. She began her career in 2001 as an associate at her alma mater. As part of the Microsoft Academic Initiative at the Belgrade University, she was hired as a lecturer.

She started working in the banking sector in 2003, when she joined the newly formed IT team of Nova Banka, which later became Findomestic Bank. On her career path she advanced to the position of Head of Software Support Department.

She became a member of the Association of Serbian Banks' IT team in 2008. Today she is the IT and Standardisation Specialist and Head of IT Department. As a specialist, she aids the work of the IT and Standardisation Committee, and the Digital Banking Committee, and organises the IT Department to handle monitoring, managing and controlling the functioning of several information systems, in accordance with the current business functions of the Association:

She participated in the organisation of a point-of-sale IPS implementation group (ASB, NBS), contributed to the standardisation of the Recommendations for the Use of QR Codes (NBS, ASB, CCIS) and was a member of the working group for creating the Operational Rules for Changing Payment Accounts (ASB).

Kjara has nearly two decades of experience in the fields of analysis, design, implementation, testing and maintenance of information systems. She is actively working on creating strategies and implementing information technologies in order to achieve business goals. 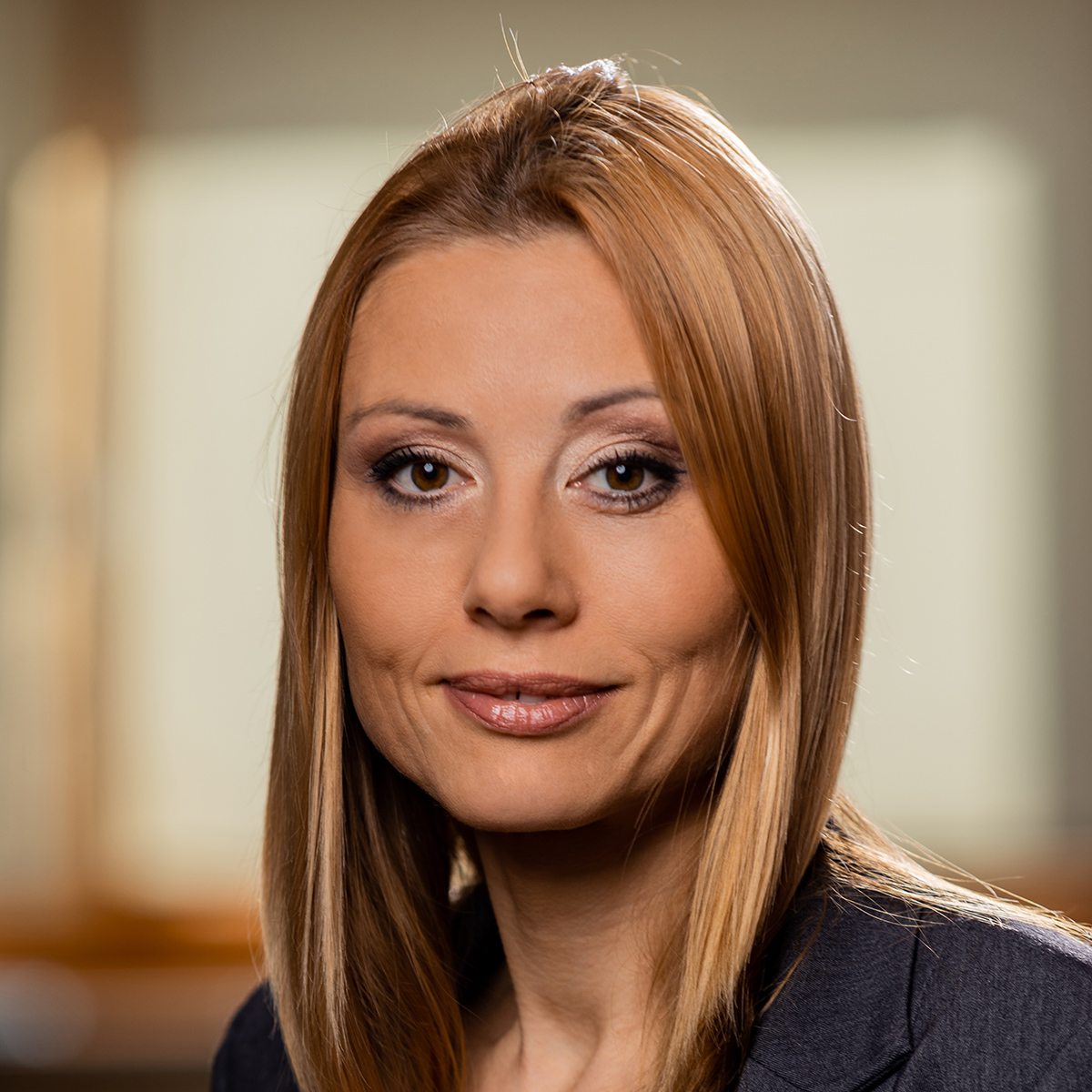