As a law graduate with a bar exam, Predrag began his career in 1992 at PE “Roads of Serbia“. In 1997 he started working for the telecommunications company “Telekom Srbija a.d.” where he remained until January 2001. After gaining experience in telecommunication companies, he moved onto banking by first working in Zepter Bank, where he was Head of the Legal, Personnel and General Department, until 2003. He then moved to the then Societe Generale Yugoslav Bank a.d. where he worked as Legal Advisor until 2007. That same year he moved to the position of Head of Legal Operations in Banca Intesa Belgrade a.d. where he stayed until he started working at the Association of Serbian Banks in December 2013.

Major legal activities in which he participated include working on a contract for the purchase and sale of “Telekom Srbija” shares in 1997, contracts with KfW Frankfurt for a loan in 2001, various cross border contracts for the needs of the banking industry throughout his career in banking, the establishment of financial leasing companies, participation in founding a company for managing investment funds, defining legal aspects of factoring business, merging and acquisition of banks, etc. His extensive experience includes managing a legal sector with four departments and 40 employees, forming and obtaining a license to operate as a payment system operator, organising seminars and conferences, as well as writing and presenting numerous expert papers. 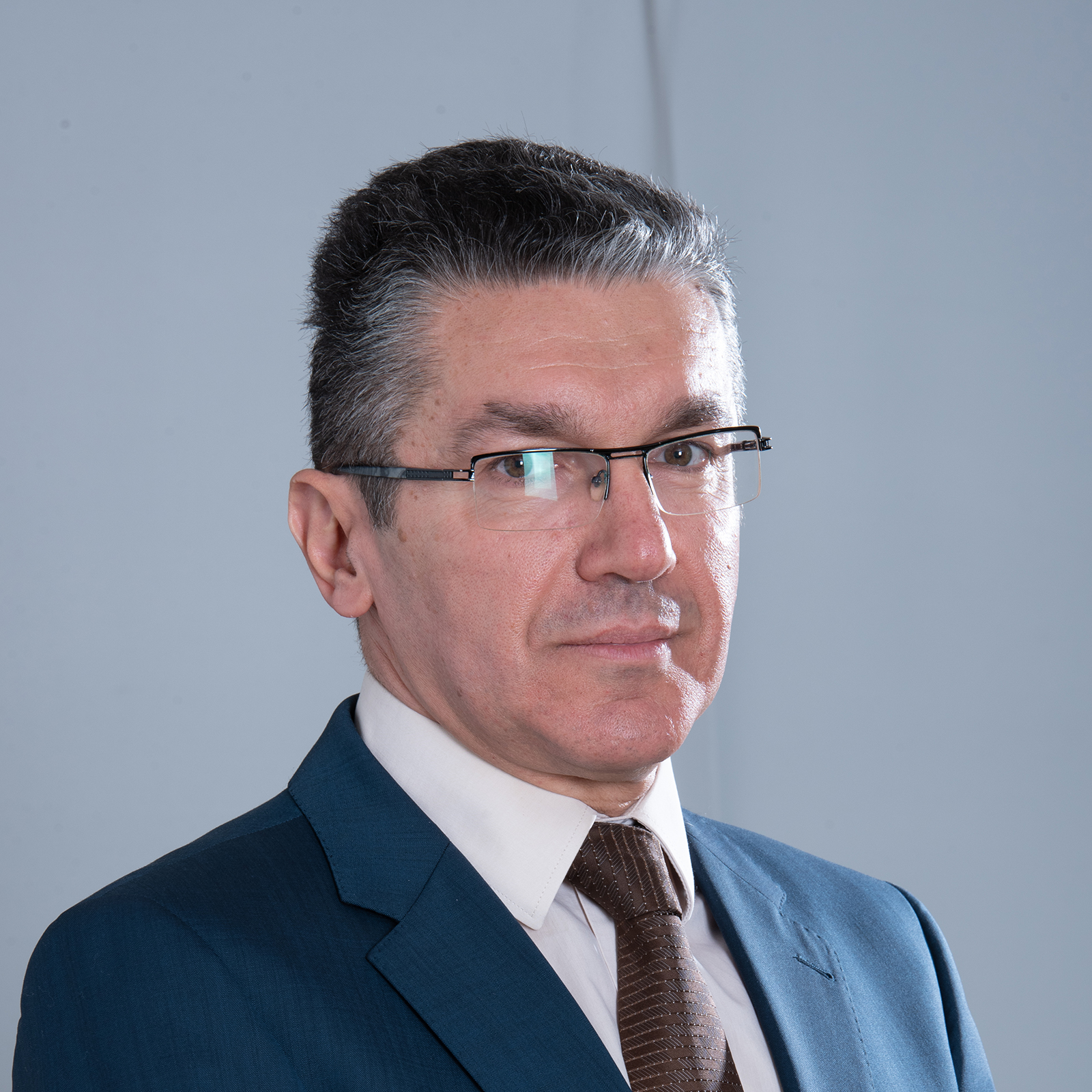