Srđan graduated in 1986 at the Faculty of Economics in Niš. He obtained his Master’s Degree in 2005 and his PhD in 2007, becoming a Doctor of Economic Sciences.

He started his career in his hometown of Leskovac in 1986, by working in the economic field. During the course of ten years he completed a successful business journey from being an independent expert advisor in “Leteks” Leskovac to becoming the CEO of “Trgopromet” Leskovac, the largest sales company in the Jablanica region. After his term-of-office ended in 1995, he started working in the banking sector, first as Branch Office Director of Jubanka-Jugobanka a.d. Belgrade, then, in 2000, as Executive Director for Corporate Affairs. After the expiration of his term in 2005, he became Deputy Director of Vojvođanska Banka, and in 2006 he was hired as Deputy CEO of the Postal Savings Bank. In October 2006, he was elected Chairman of the Executive Board of the Postal Savings Bank and remained in office for the next two terms, until October 2016.

During his successful career in managing positions, he took part in significant studies and managed numerous projects. Some of the most noteworthy are the privatisation of “Trgopromet” Leskovac under the then Privatisation Act of 1992 and the preparation of a feasibility study, as the head of the preparation team for the privatisation of Jubanka a.d. Belgrade, in 2002-2004. He was the team leader in the process of “cleaning up” the balance sheet of Jubanka a.d. Belgrade (Paris and London Clubs) and separations and accruals on all balance sheet items with Jugobank United Bank a.d. Belgrade, as well as the main coordinator of the team representing the Postal Savings Bank in the takeover of Privredna banka Pančevo, parts of liabilities and assets of Nova Agrobanka a.d. Belgrade, Vojvodina Development Bank, Privredna banka Belgrade and Univerzal Bank a.d. Belgrade, according with the Decisions of the Government of the Republic of Serbia.

He joined the team of Special Advisers at the Association of Serbian Banks in 2017, where he is engaged in the retail banking segment of its operations. 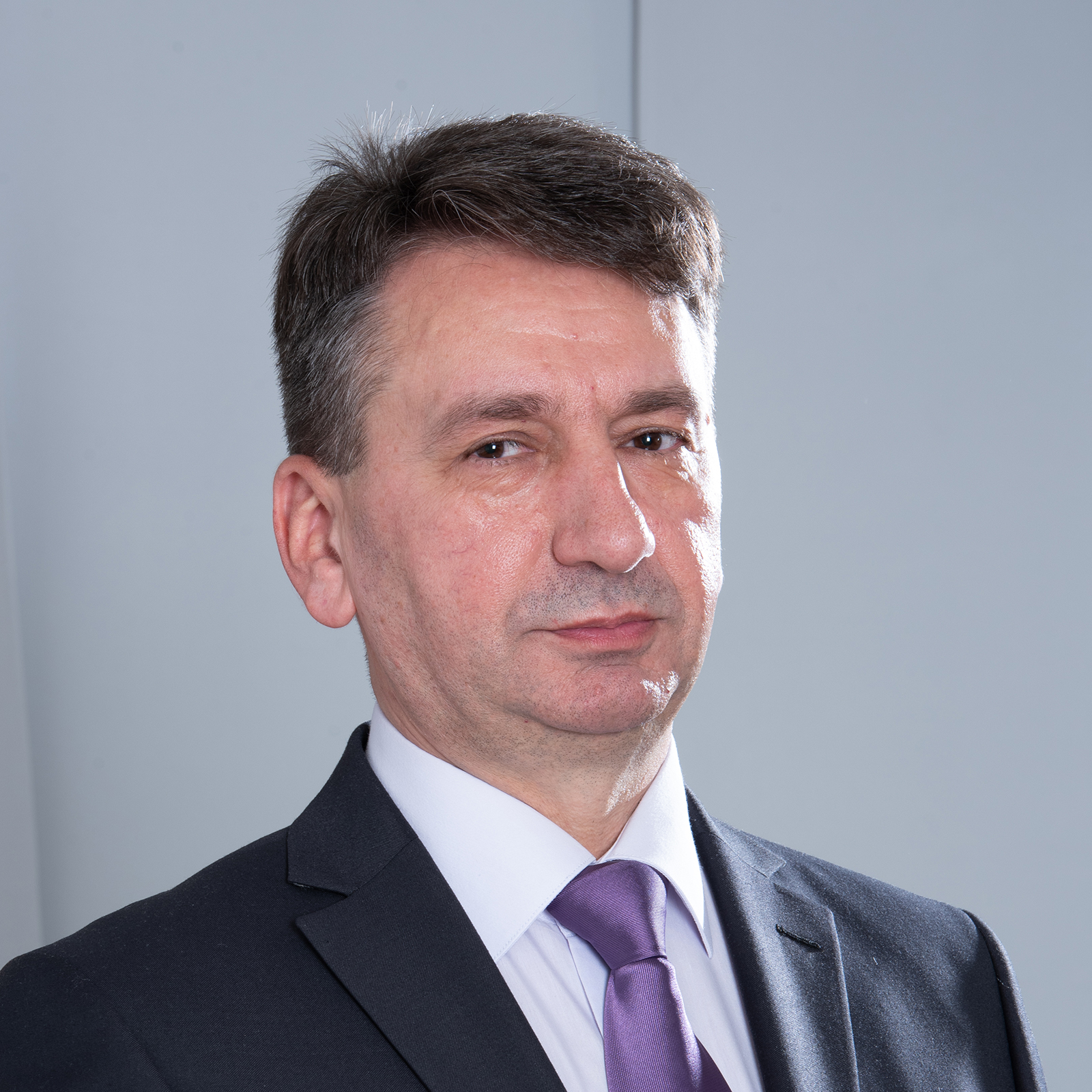