Specialist for the Payment System

Ms Negovan is a Bachelor of Law. She began her career in 1992, at the Ministry of Foreign Affairs of the Republic of Serbian Krajina, after which she transferred to Balkan Insurance, where she represented this insurance company. She joined the Belgrade City Assembly in 1996 and spent 6 years working there. She transferred to Zepter Bank in 2002 and then to LHB Bank, where she was Head of Domestic Dinar Payment Operations. She also worked on the project of transitioning and implementing the payment system at the Bank.

She joined the Association of Serbian Banks’ team in 2008 as an Advisor for the Payment System. She was part of the Direct Debit System implementation team, i.e. the team for defining the regulatory framework and operational rules for Direct Debit, and participated in the project for licensing the Payment System Operator. 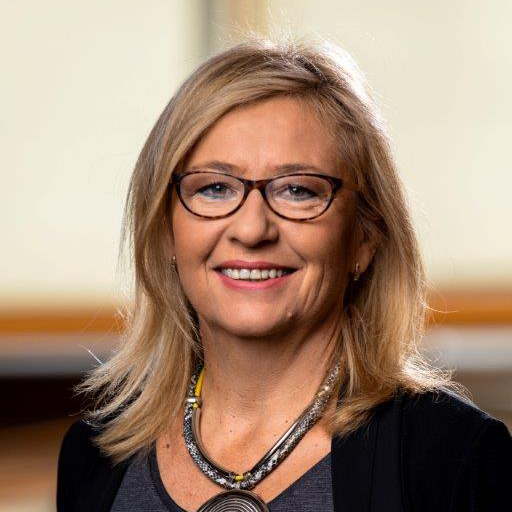